Here, everything is planned to celebrate in the middle of the fields......

In fact, the origins of Gironville are unknown. The village may have been linked to Beaumont in the division of the lords of Nemours.

At first, it depended on the châtellenie of Château-Landon. Moreover, it is mentioned in the Cartulaire de Montmartre in 1207. Already, in 1328, the De Cambray are the lords. Finally, in the 15th century, the land went to Marie Coeur, granddaughter of Jacques Coeur, who became Lady of Gironville. Then, in 1731, a Lady Elisabeth du Monceau was widowed by Messire de Launoy, Lord of Gironville.

The church of Notre Dame de l'Assomption was built after the 12th century. However, this church has a three-sided roof which probably dates from the reconstruction of the sanctuary and the choir in 1856. Nevertheless, the building is not adorned with any sculpture or architectural decoration. Apart from the buttresses that punctuate the façade. The bronze bell, weighing 150 kg, was blessed in 1668 by the parish priest Julien de Montecot, who was ready to be the parish priest of Gironville. In 1996, this bell was taken down and replaced by a new one, weighing 130 kg, which was named "Marie". 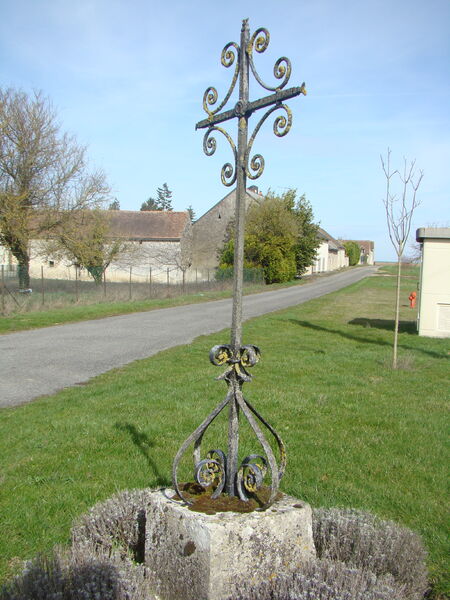 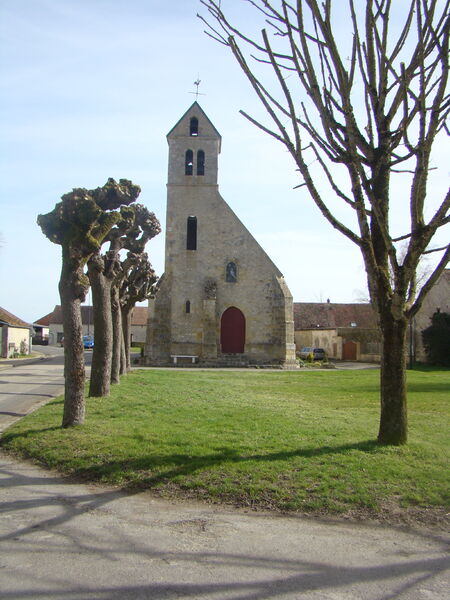 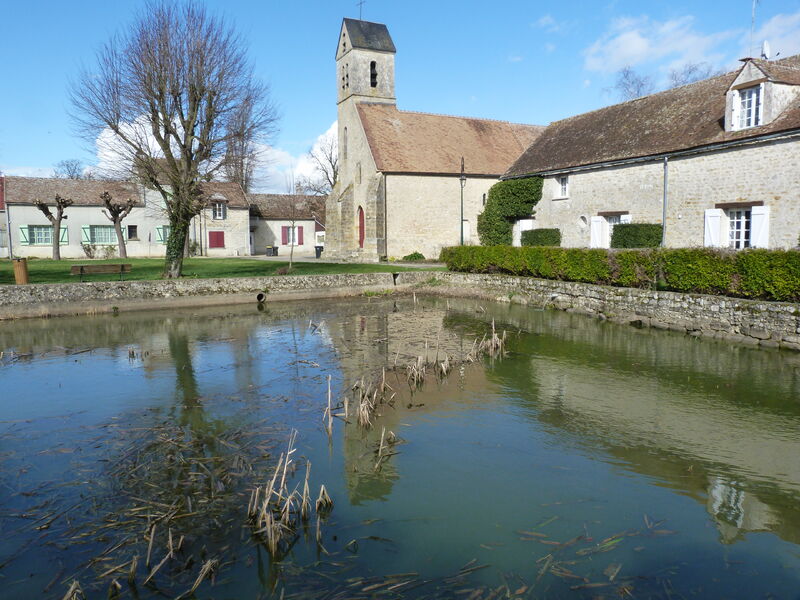