Along the Lunain, the charm of the bocage landscape...

The village takes its name from a domain which, before the Frankish conquest, belonged to a Roman or Gallo-Roman settler called Laurus, hence Louriacum (domain of Laurus). In the 12th century, a priory was established there and Lorri Super Lunan was also surrounded by a fortified enclosure with 13 towers. Nevertheless, it was damaged during the 100 years war and then rebuilt under François I. Finally, it was destroyed in the 19th century by decision of the town council. To this day, all that remains is the turret (Mill Tower), the Gisclon Tower (converted into a dwelling) and some remains. It should be noted that Louis VII, Saint-Louis and his mother Blanche de Castille lived here.

Built on the foundations of an old feudal manor house built by Louis VII the Younger, the castle was built by Aymar de Brisay, Lord of La Motte and Lorrez from 1480 to 1512. It was then sold during the revolution and left to decay. Much later, in 1839, it was bought and restored by Madame Amélie Greffulhe, Countess Paul de Ségur. It was at this time that Sophie Rostopchine, of Russian origin, "Countess of Segur" and famous writer, came to the castle to visit the family of her husband, Count Eugene de Segur, a cousin of Count Paul. Subsequently, Juliette, the daughter of the Countess and Count Paul de Segur, married Count Roger de La Rochefoucauld in 1853. Their descendants still own the castle.

The church of Sainte-Anne dates from the 13th century. A turret and a tower can be seen there, which were used as watchtowers. For a long time, the church was the sanctuary of the priory, whose enclosure encompassed the entire valley as far as the Lunain. It was also the refuge of the inhabitants and the priors during troubled times.

At the crossroads of two ancient roads stands a pierced sandstone cross dating from 1615. It was restored in 1770 by a stonemason from Préaux and in 1981 by the AHVOL association.

Similarly, on a path towards Paley, there are the remains of a Roman building dating from the time of Emperor Claudius (41-51). This place is called the" Cave aux fées".

The 19th century washhouse has a system of elevation with mobile trays allowing it to adapt to the level of the water.

PREAUX
In the 13th century, this village, whose houses are grouped around the central church, belonged to the Payen brothers from Chevry en Sereine. They later bequeathed the fief to their sister Catherine, prioress of the Villechasson Abbey. The church of Notre Dame de la Nativité dates from the 13th century, and during the Heritage Days you can admire the altarpiece of the main altar, a beautiful statue of the Virgin and Child and the gilded wooden tabernacle dating from the 17th century. Préaux has been part of Lorrez-le-Bocage since 1972. 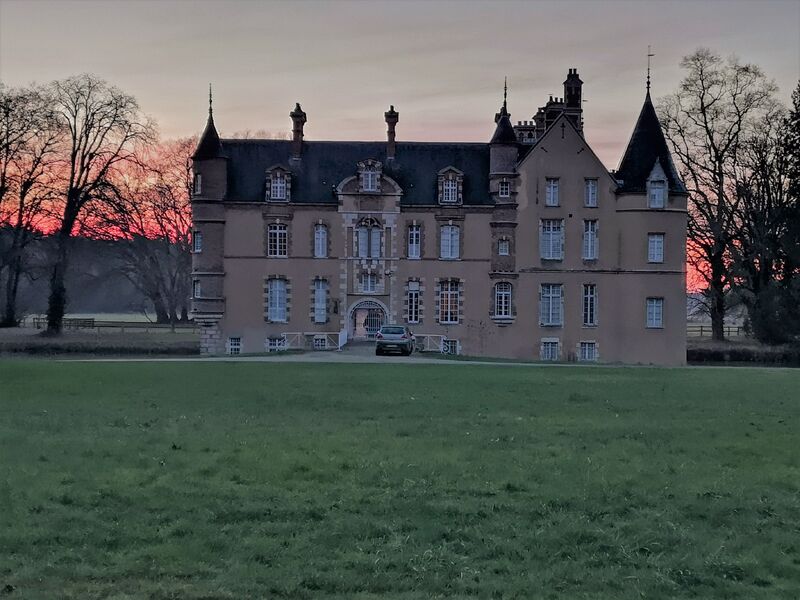 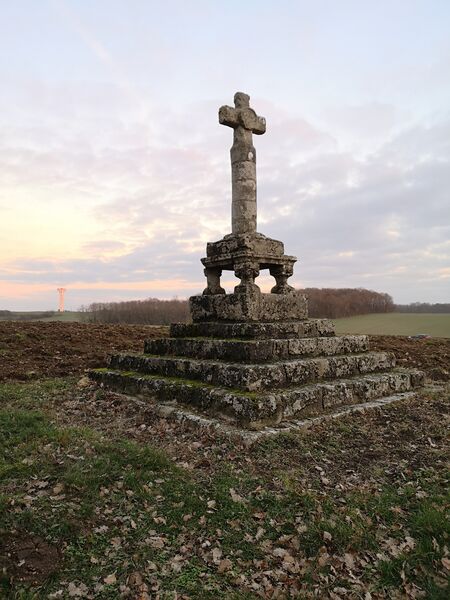 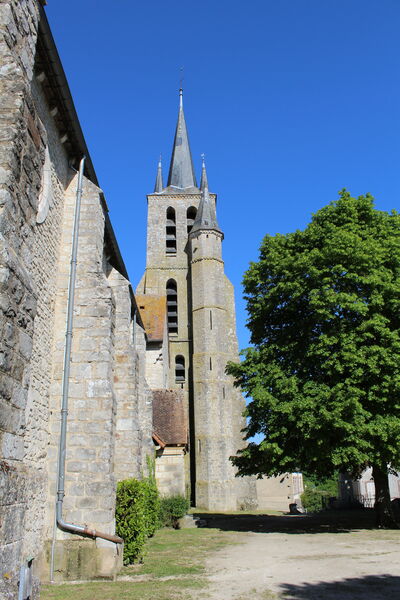 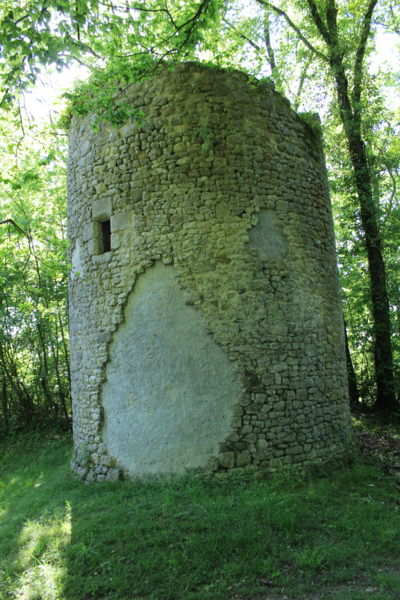 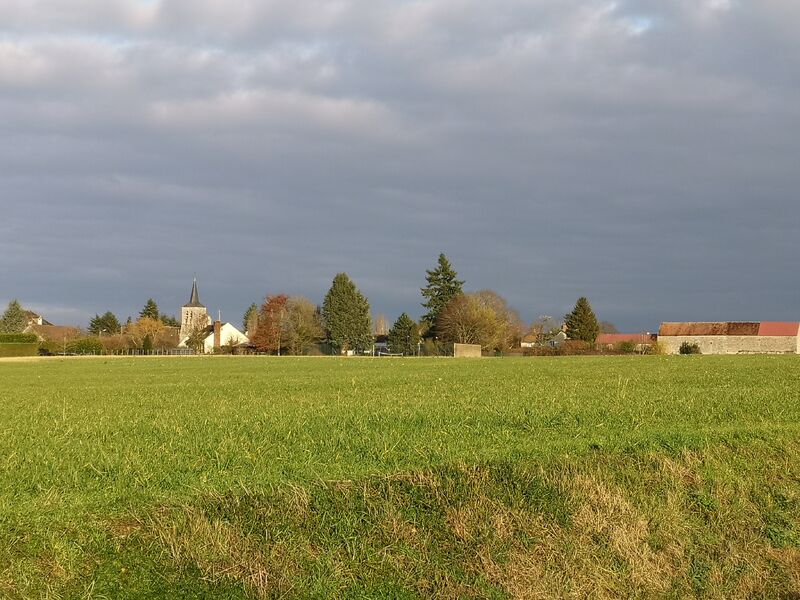 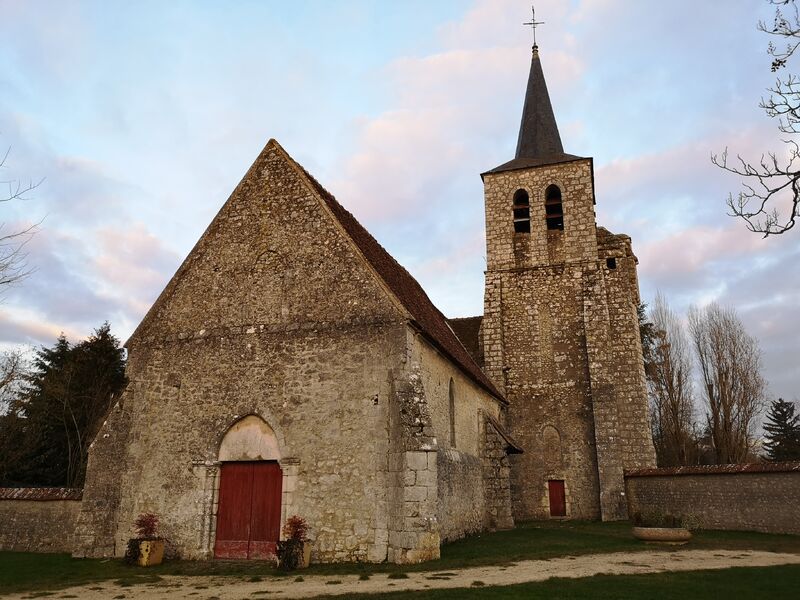 Every day throughout the year
Opening hours on Monday, Tuesday, Wednesday and Thursday between 10 am and 12 pm and between 4 pm and 6 pm. On Friday and Saturday between 10 am and 12 pm.
Closed on Sunday.
Closed exceptionally on January 1st, Easter Monday, Feast of the Ascension, Whit Monday, May 1st, May 8th, July 14th, August 15th, November 1st, November 11th and December 25th.