This is a charming village located on the border of the Yonne department and Burgundy.

A Roman settlement, the "villa béonis", is most certainly the origin of the village's name. However, in the Middle Ages, the lords of Villebéon were linked to the family of the lords of Nemours.

Thus, they acquired the title of Chamberlain to the King of France, which remained in the family on a hereditary basis. Then, the Villebéon family having died out, the seigneury was attached to that of Egreville. The feudal castle has disappeared, but the moat still exists in a private property.

The church of Sainte-Avoye, built in sandstone and brick in 1858, was entirely rebuilt in the neo-Gothic style that was very popular in the 19th century. It houses the tombstone of a prior of Villebéon who died in 1557. It also has a very well preserved original wooden pulpit.

A chapel, in a private property, called "Saint Laurent de Passy" still exists. It was listed as a MH on 28 February 1984.

The village also has communal or private wells, including the communal sandstone well on the church square. There is also a communal wash-house, some remains of ditches (in private properties), some fairly old milestones and 2 crosses: the postman's cross in the Brandelle woods and the Sainte Opportune cross in the hamlet of Les Granges.

The short history of the postman's cross:
On 1 January 1829, Guillaume Toussaint Duteille, a 51 year old postman born in Chéroy, disappeared during his rounds. He was found dead the next day on the road between Chenevière and Tanchères, in the Brandelle woods, by two labourers from the hamlet of Tanchères. The heavy snow covering the woods made him lose his bearings and he was unable to find his way back. 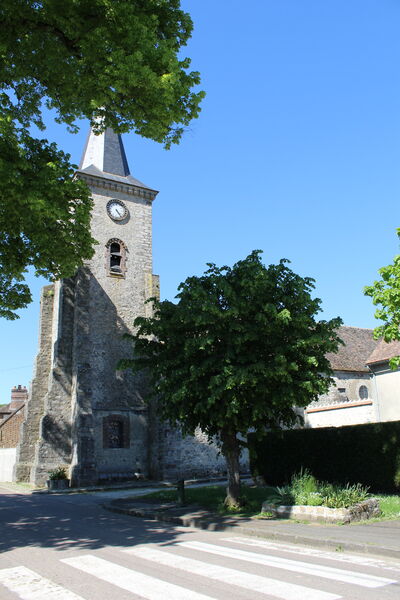 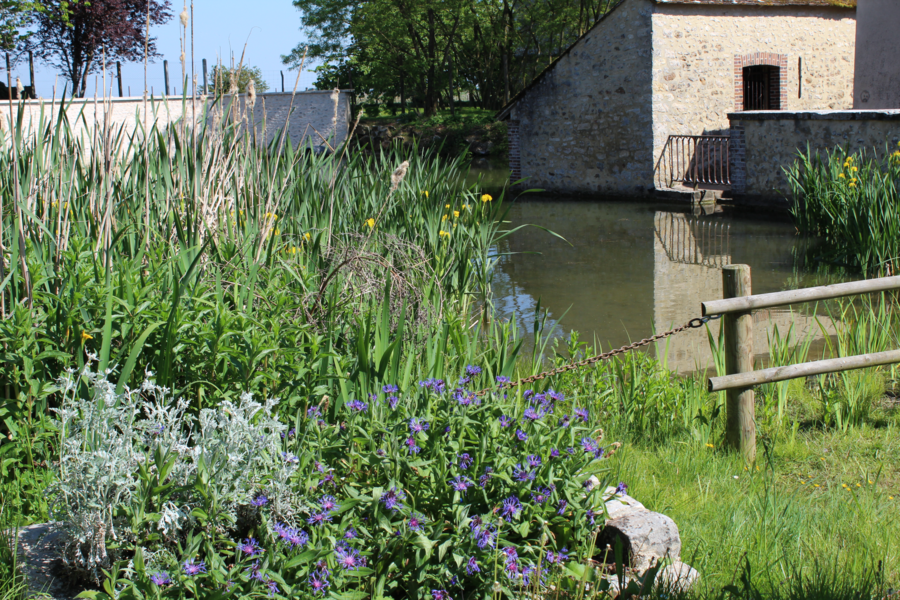