This French river in the departments of Yonne, Loiret and Seine-et-Marne is a right bank tributary of the Loing.

It is therefore also a sub-tributary of the Seine and has a total length of 34.41 km. Its source is south of Domats and it flows into the Loing at Dordives.

The Betz is a river that receives little water. Its flow was observed over a period of 13 years (1996-2008) at Bransles, a town in the Seine-et-Marne department located a short distance from its confluence with the Loing. The river's catchment area is 157 km2 (almost the entirety of the catchment area). 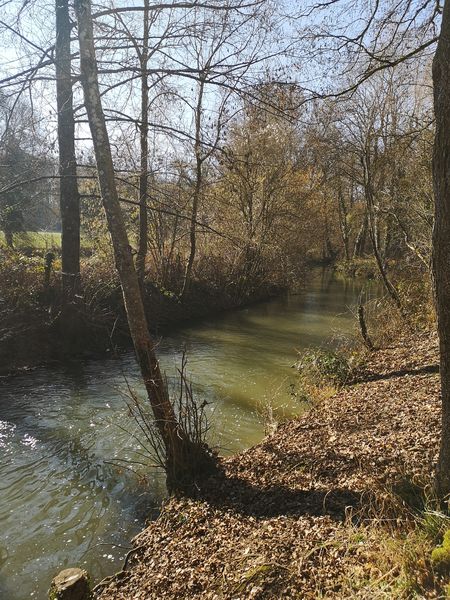 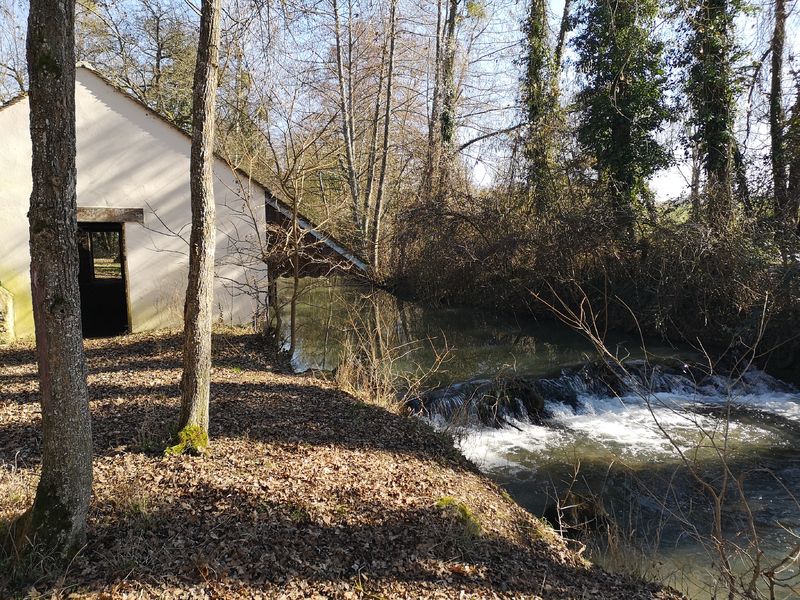