Located on the plateau overlooking the Loing valley, here is a charming village in the middle of the plains and woods.

The village grew from the 4th century thanks to easily exploitable iron mines that allowed the development of a flourishing industry. Similarly, its location at the crossroads of several ancient Roman roads makes Egreville an important stop, especially thanks to its fairs and markets. But also, with the passage of the many pilgrims who criss-cross the region and find the cottage and the canopy.

For this reason, the governor of Castle Landon acquired the estate at the beginning of the sixteenth century and became the first lord of Egreville. First, he built the first chapel of Saint-Martin and a castle around which the village developed. Then, on the order of Saint-Louis, the village was fortified in the 13th century. The village suffered some damage during the hundred-year war. Then, in the sixteenth century, François the first offers the fief to his mistress, Anne of Pisseleu, Duchess of Etampes. The latter, together with her heirs, undertook important restorations and constructions. They will also prosper the village.

Witness to the importance of the markets in the villages of Gâtinais since the Middle Ages, Egreville forms a beautiful ensemble with its old houses massed around its hall of the sixteenth century and the large bell tower of its church which also has superb stained glass windows.
Moreover, with its magnificent and robust framework and its sloping roof, the old hall surprises with its undeniable beauty.
Every year, before the Christmas holidays, she comes to life with a major fat poultry fair. 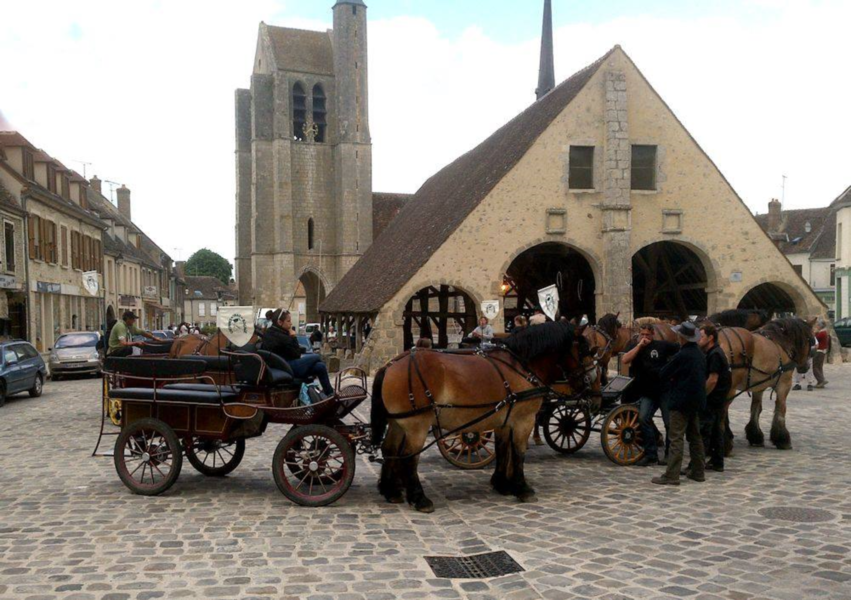 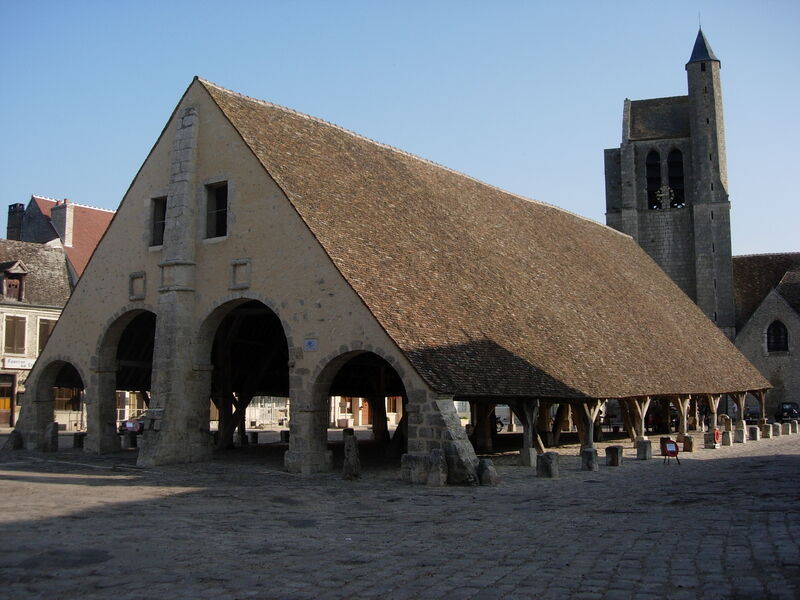 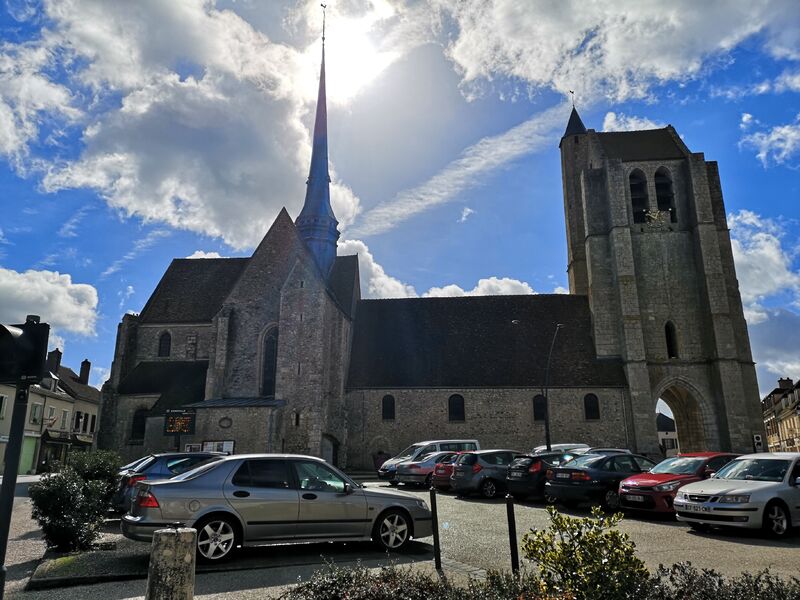 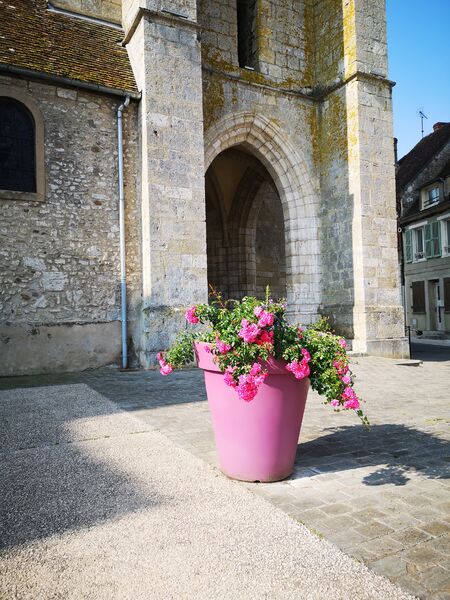 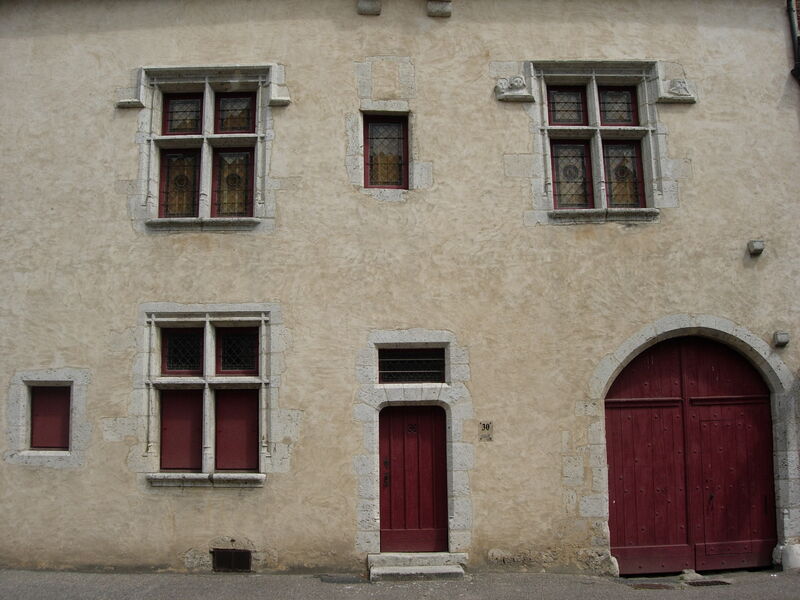 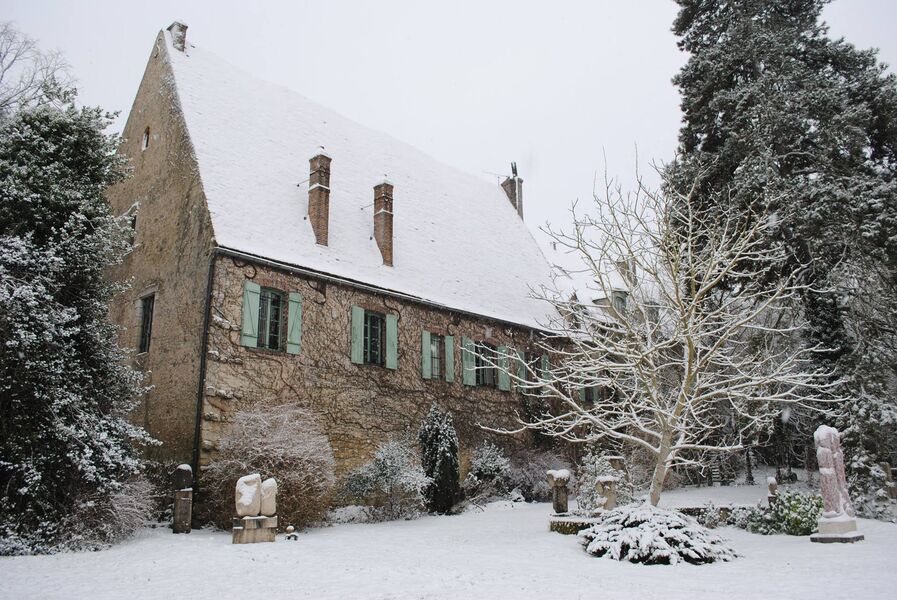 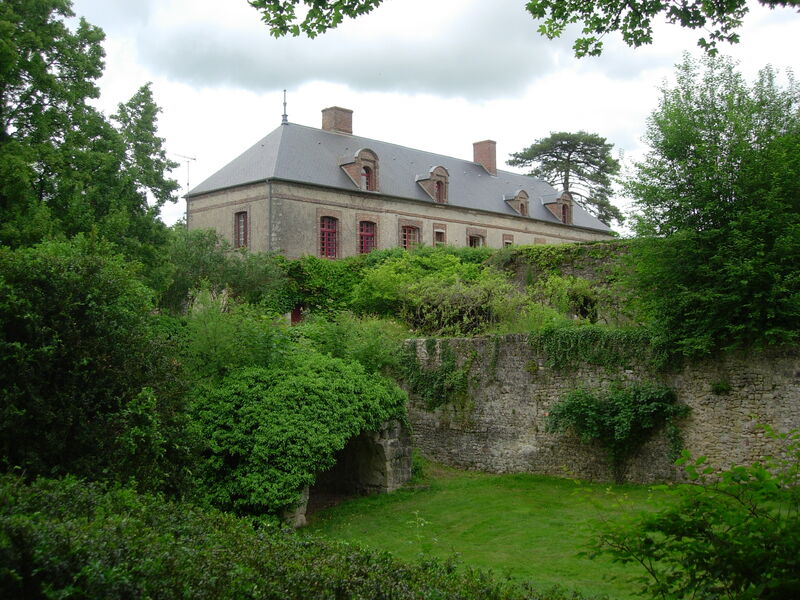 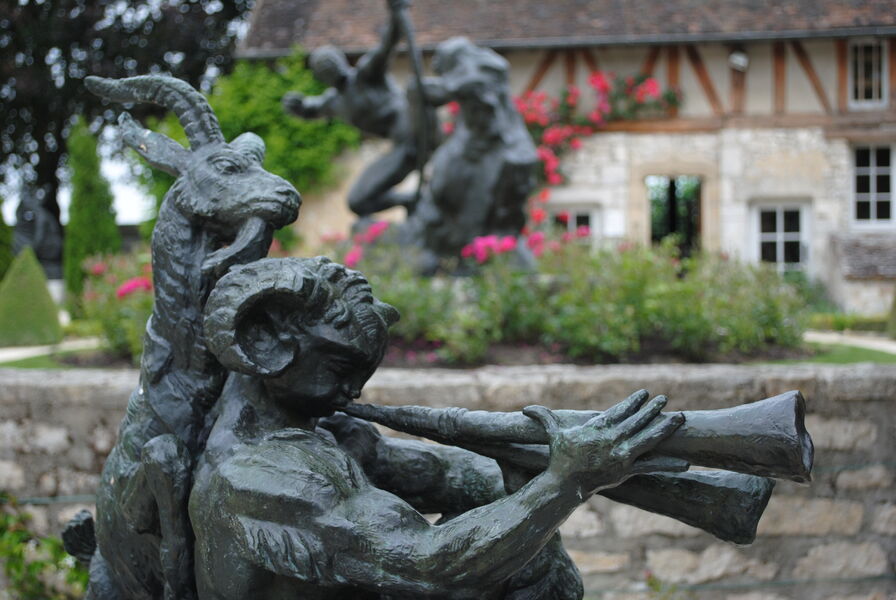 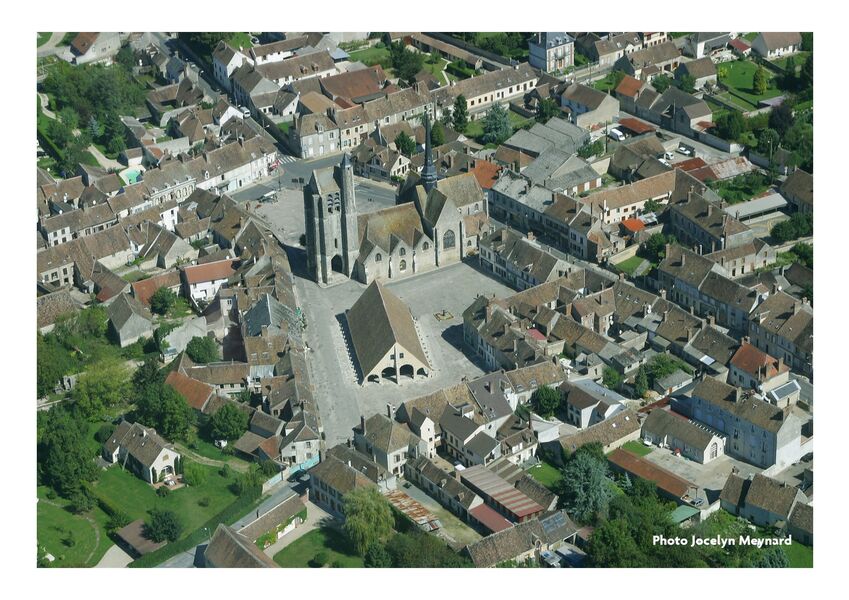 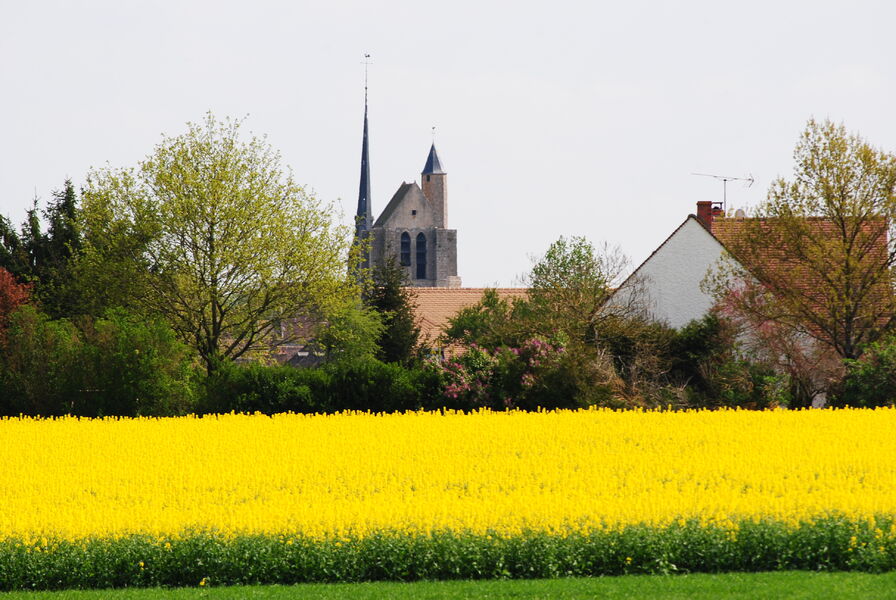